7 Michigan-based Food Brands to Pack in Your #MILunchBox 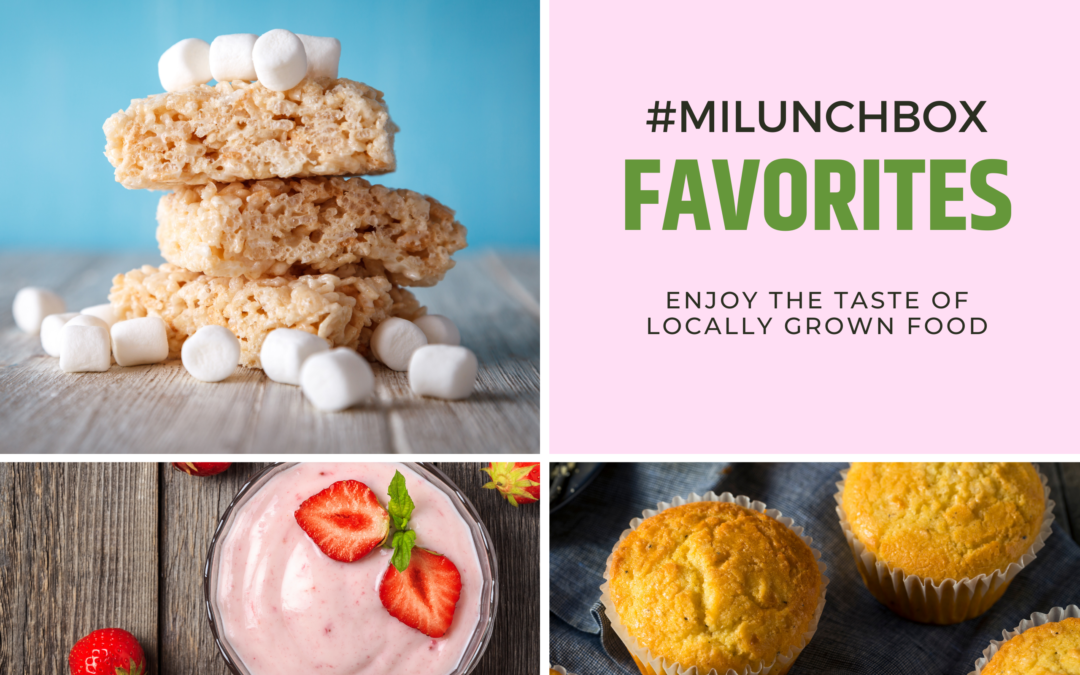 Supporting local farmers is as easy as Michigan Cherry Pie for Michiganders. Our Great Lake State is home to some of the country’s most iconic food brands; and Michigan farmers take pride in caring about their communities, land, and contributions to Michigan food manufacturers.

In addition to locally grown fruits and veggies, here is a list of Michigan-based products that are a great addition to your #MILunchBox:

The Koegel Meat Company started in Flint, MI, in 1916, riding on the tail(pipe) of the budding automotive industry. Today, Koegel produces 35 different products, including bologna. With five grams of protein and delicious flavor, Koegel brand bologna is an excellent addition to any lunch.

Vlasic Pickles got its start after World War II when founder Frank Vlasic had the idea to store Polish dill pickles in glass jars. The first pickle plant was built in Imlay City, where over 100 Vlasic products, including pickles, are still made today. The company purchases its cucumbers and peppers locally from Michigan farmers in the Thumb region.

Better Made Snack Foods started production in Detroit in the 1930s, and they just keep getting better! Committed to sustainability, Better Made takes extraordinary steps to reduce its carbon footprint. They use the potato scraps generated for animal feed and provide corn starch to local businesses to make hand sanitizer.

From its beginnings in 1933 selling nuts outside Tiger’s Stadium in Detroit, Kar’s Nuts has grown into a national snack sensation. While the company sources ingredients like nuts, seeds, and chocolate worldwide, Kar’s is committed to supporting local farmers and their communities.

If you’re feeling domestic, including fresh-baked cornbread muffins in your lunch is a delicious way to support a Michigan company. Jiffy began by supplying flour to the Chelsea community before becoming the first-ever prepared baking mix sold to the public. Flour and sugar used in Jiffy’s iconic mixes are purchased from farmers in Michigan.

So, whether you are looking for a sweet treat, or something savory, it’s easy to pack a #MILunchBox with local goodies.