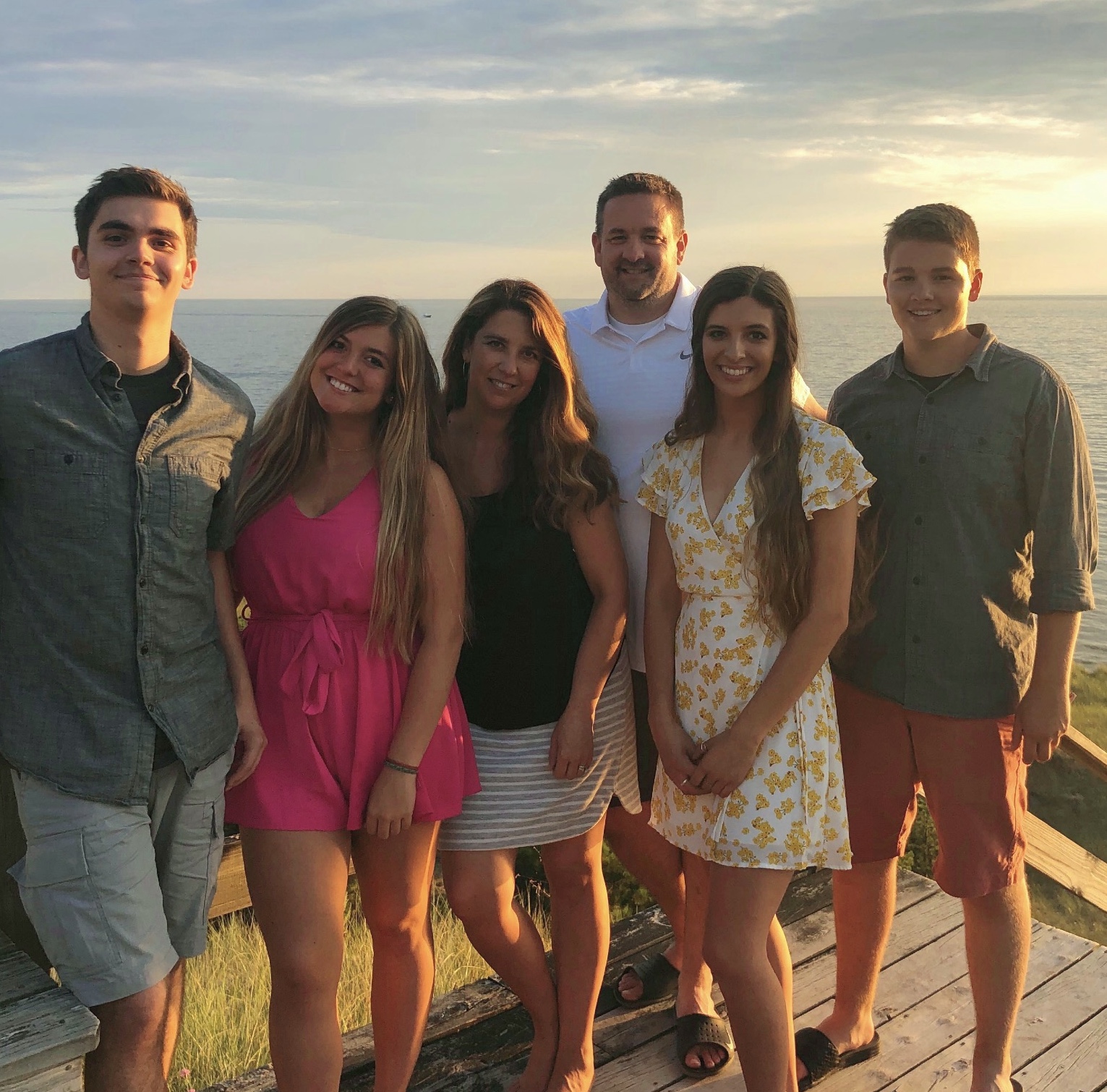 Ben Randle is general manager at GDW Farms LLC, which is a turkey farm.  After a career as an electrician, Ben took on a new role as a farmer, where he helps raise turkeys from one-day to 20-weeks old.  In Hamilton, he’s the assistant basketball coach and school board president.  He and his wife have one high school senior and three kids in college.  (All four next year!)  He loves hunting, kayaking, and never sitting still.

Listen as Ben talks about: