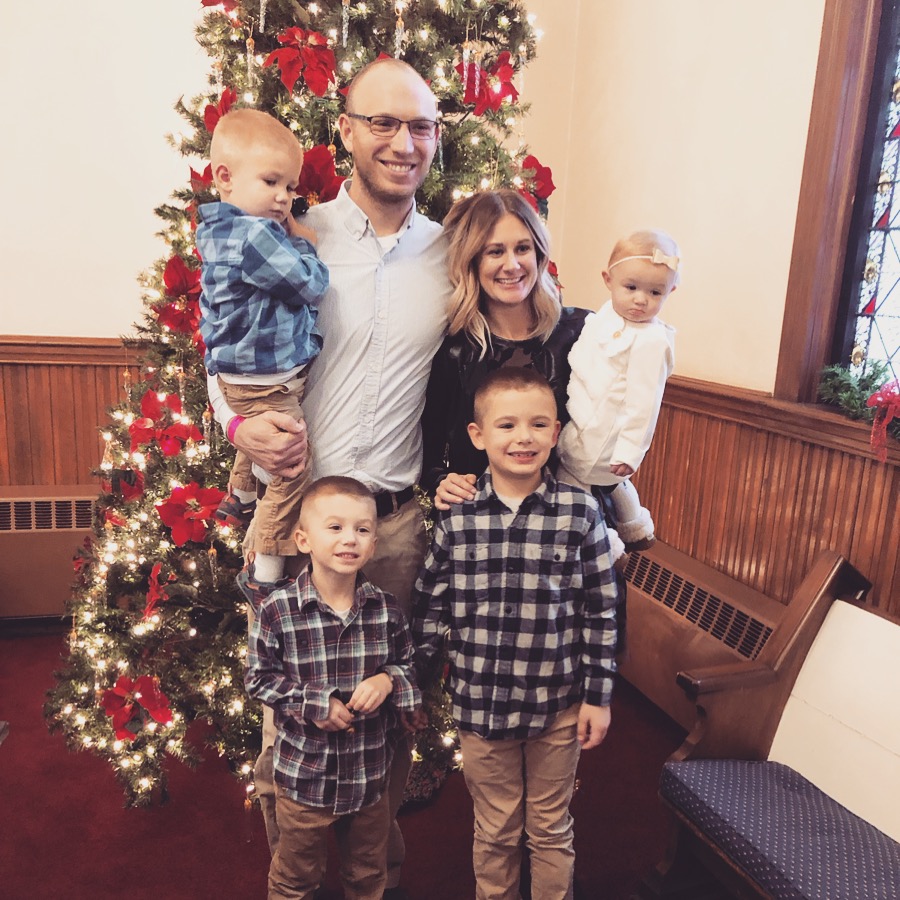 Luke DeHaan is a blueberry farmer in Ottawa County.  After he graduated with an engineering degree and worked as a civil engineer for six years, he decided to join his wife and her family on the farm.  They now run a processing facility, a farm, a market – and during the winter months, a snowplowing business.  90-hour weeks are the norm during the busy season, but it doesn’t matter – all of his kids say they want to be blueberry farmers, too!

Listen as he talks about: