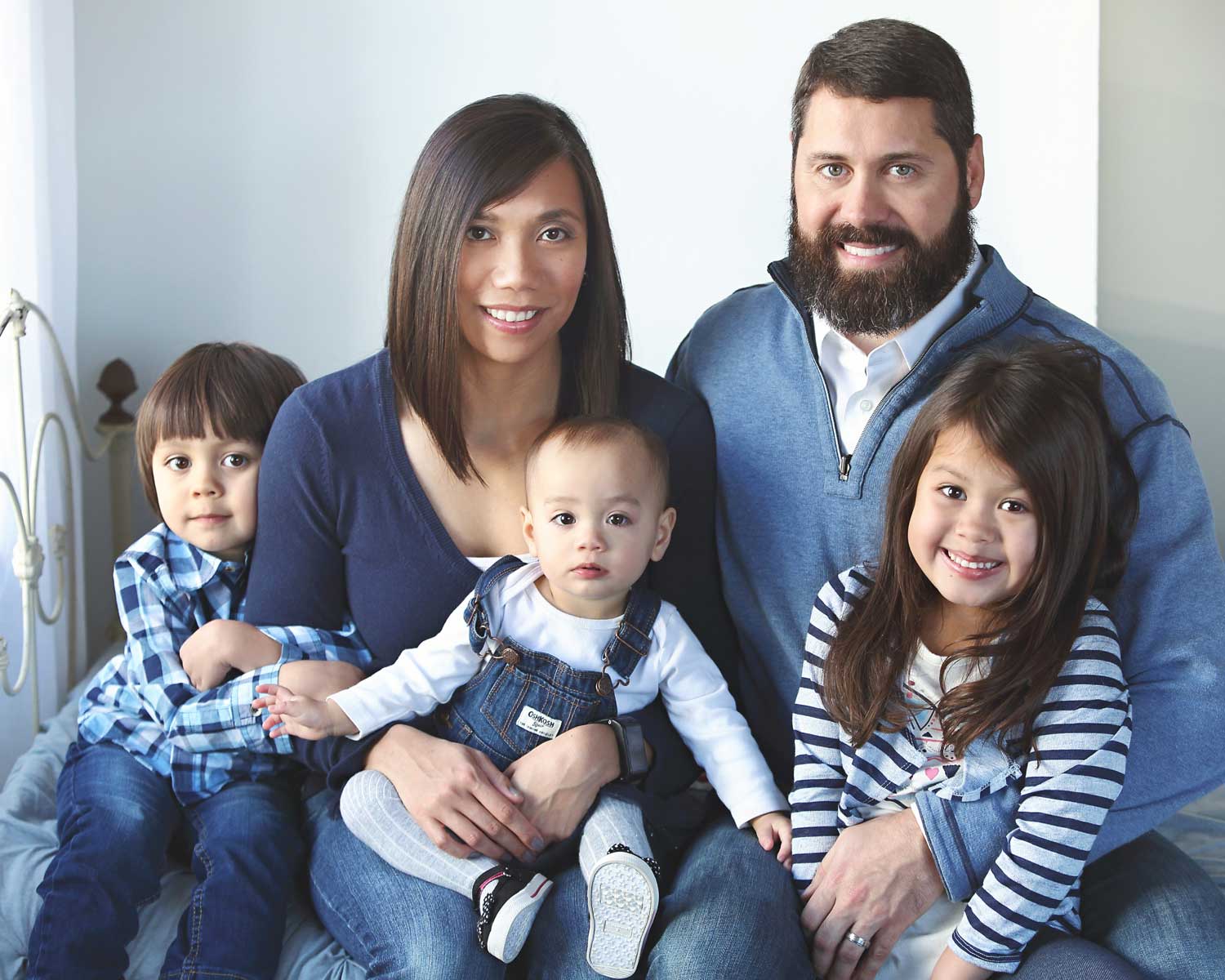 Matt Stutzman is a soybean, corn, and wheat farmer from Adrian.  When he’s not farming, he’s spending time with his wife Maria and their three young children.  He serves on state and national boards, has traveled all over the world (he even floated in the Dead Sea), enjoys fixing and improving machines, and is glad he went to Eastern Michigan University – not only because he liked it, but because that’s where he met his wife.

Listen as Matt talks about: