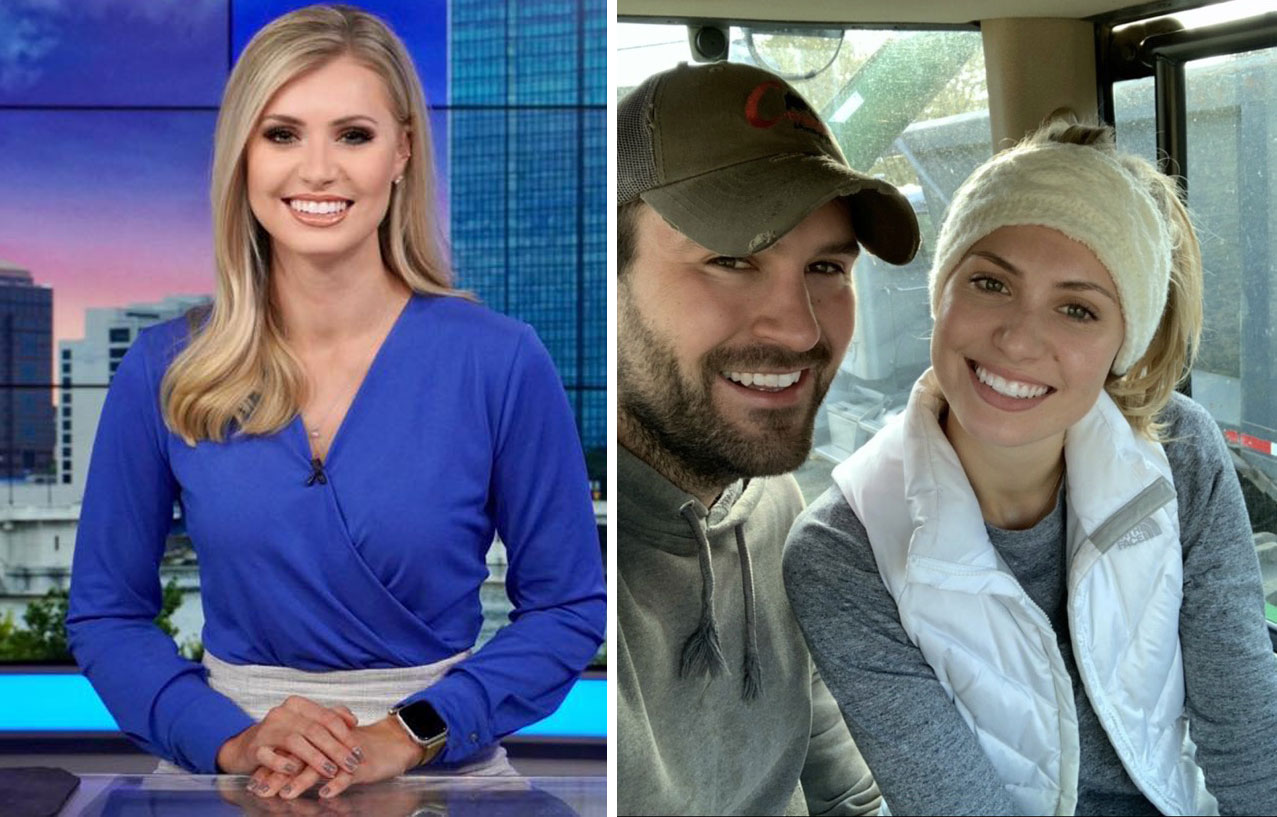 McKenzie and her husband Joe farm hay, livestock, and row crop in Dundee, MI. McKenzie also is a news anchor for ABC 13 in Toledo. She grew up on a crop farm, and she and Joe met at the Monroe County Fair – they even had their engagement pictures taken there. Together they’re raising show pigs, expanding their operation, and traveling – with stops for checking out hay equipment on the way.

Listen as McKenzie talks about: