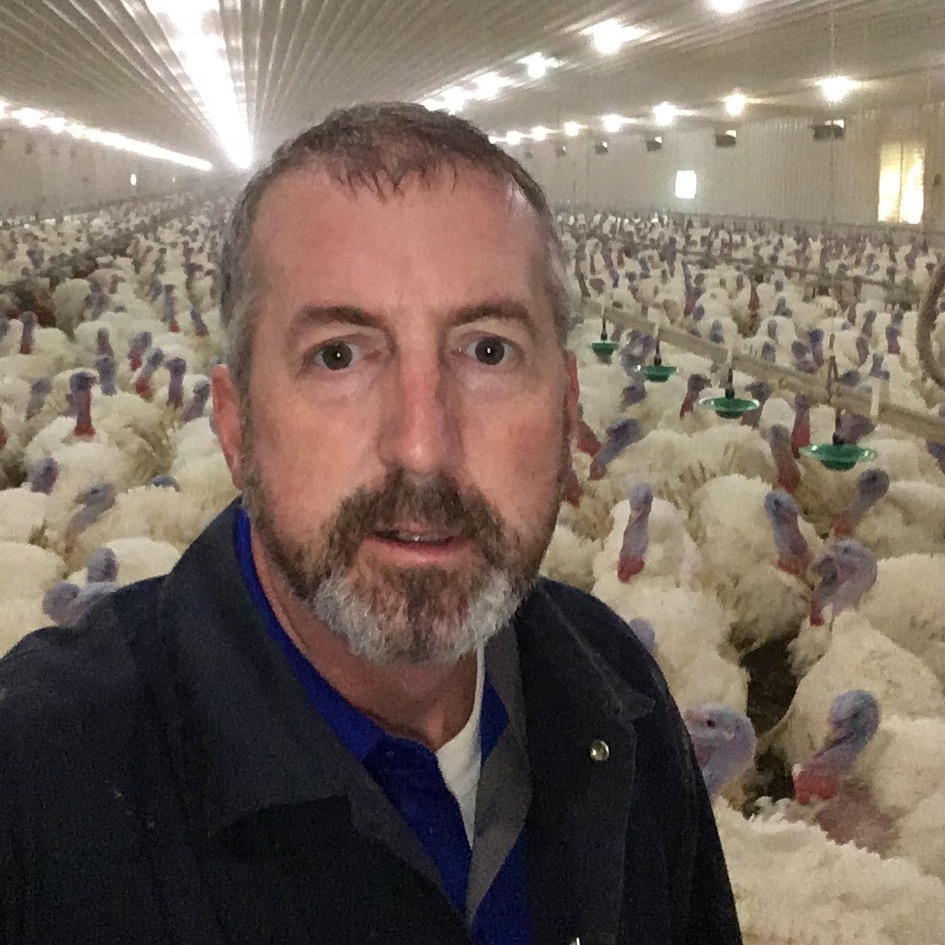 Phil Dougherty is a turkey farmer in Alto. He, his wife Jennifer, and his four kids have been raising heavy toms for three years. Phil worked on dairy farms while he was growing up, and he started his career as an electrician. His wife’s family also has their own turkey farm, so he became interested in the business when he met her, and years later they decided to start their own. Phil spends his time watching his kids play sports, running, and volunteering in his community.

Listen as he talks about:

Listener note – Phil wanted to make a correction. During the podcast he said Coccidiostats when he meant Ionophores. Coccidiostats are allowed in No Antibiotics Ever (NAE) production.