Are there hormones in milk? 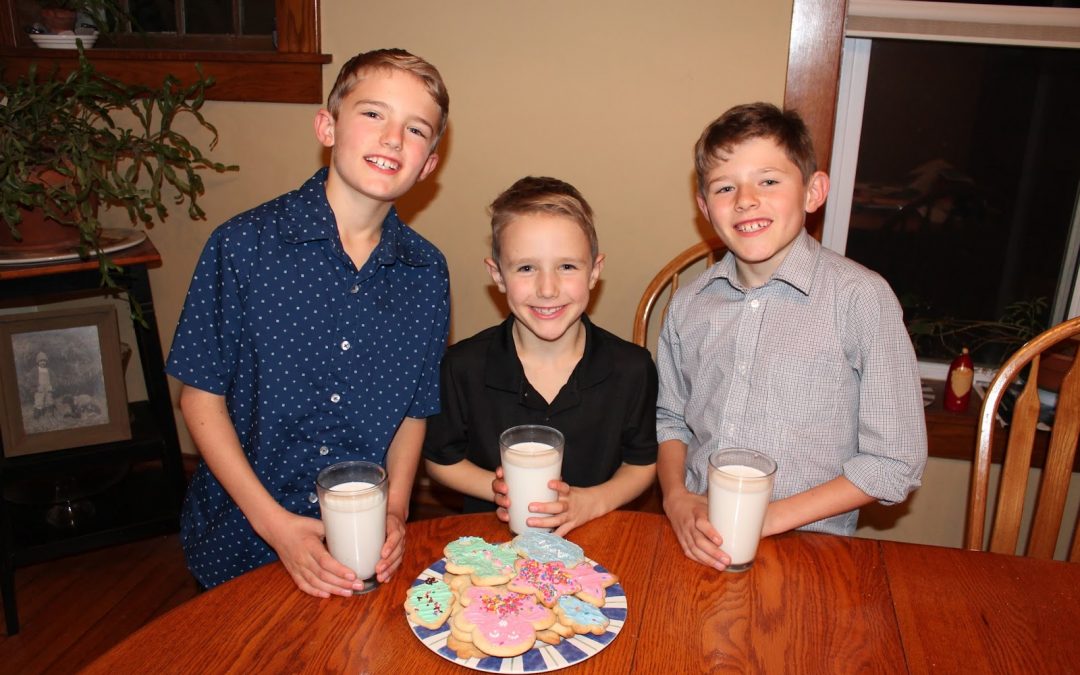 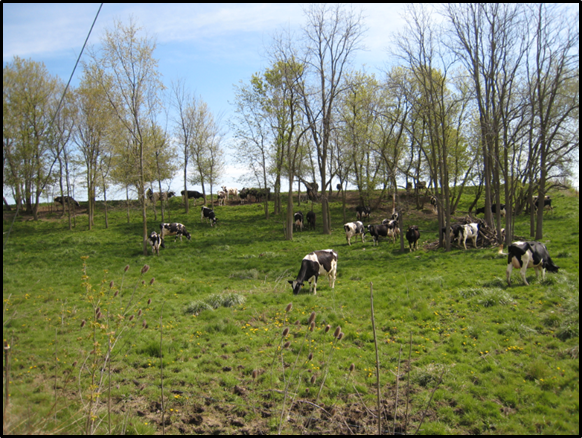 As a dairy farmer, I get a lot of questions. I love talking with people about dairy, and it’s even better when I know they’re going to be pleased with the facts I share! Today’s burning questions…

Are there added hormones in milk?

In 2008, farmers in Michigan pledged to not give their cows hormones to produce more milk.  (Many farmers had never done it.)  In the past, when farmers did, there was no way to tell the synthetic hormone from the natural hormone, because cows already produced it.  So there was no test.  When consumers didn’t want it, farmers stopped using it.

Are there hormones in milk?

Is this something I should worry about?

Nope! Hormones aren’t just in milk – they’re in all types of food, like eggs, cabbage, and potatoes. For instance, look at this chart about estrogen from Allen Young, Utah State University Extension dairy specialist and associate professor:

What does this mean to me?

Here’s the good news…humans do not have receptors for bovine hormones.
It’s not me saying it – it’s scientists:

Thank you for your questions. It’s hard to know everything about every food, so farmers are happy to answer about their own areas. I hope you enjoy a tall, cold glass of milk, an ice cream cone, or a pizza tonight – maybe all three! 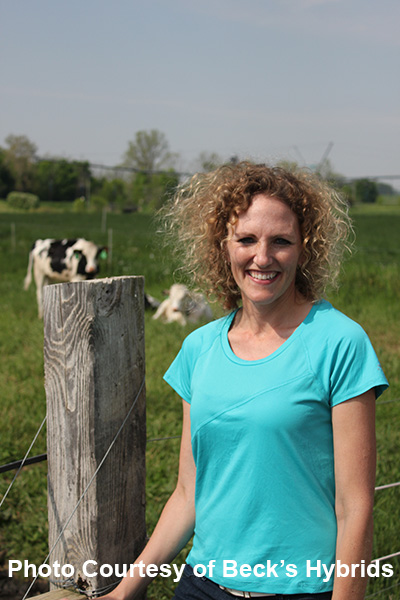